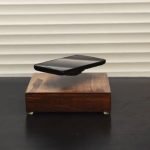 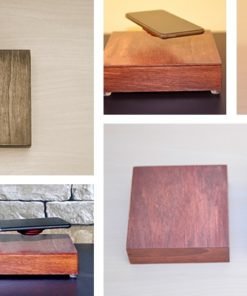 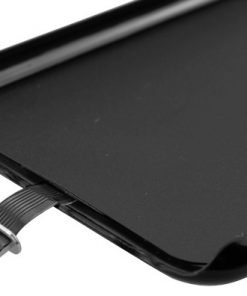 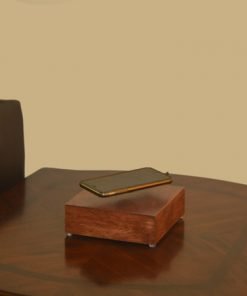 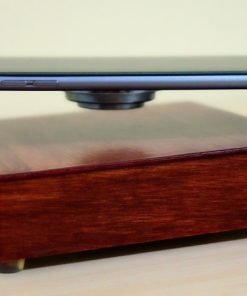 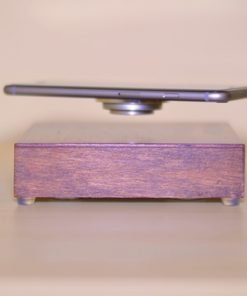 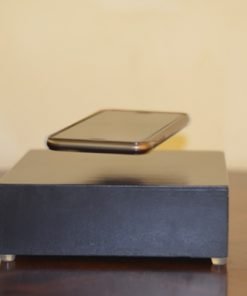 Charge Your Phone While It Is Levitating!

This is really cool! A charger that levitates your device as it replenishes the battery.

The OvRcharge is the combination of two different technologies: wireless inductive charging, which uses electromagnetic fields to transfer energy between two objects, and magnetic levitation. The core of the product is the base station; a wooden box, which comes in a number of different colors and finishes, and packs all the requisite electronics and magnets.

Fair warning though, the OvRcharge won’t be as fast as the cable that came with your phone. Moreover, for it to work, you’ll have to use the included case.

Wireless power transfer is around for years, wireless energy transmitted to electrical load from a base or transmitter. Energy is sent through waves and on other end  an inductive coupling to electrical device, which can then use that energy to charge batteries or run the device. There are some drawbacks are in this technology like power loss and distance limitations but still that’s enough for the magic.

Magnetic levitation or magnetic suspension is a method by which an object is suspended in the air with no support other than invisible magnetic fields. Magnetic force is used to counteract the effects of the gravitational acceleration and any other accelerations.

The two primary issues involved in magnetic levitation are lifting forces: providing an upward force sufficient to counteract gravity, and stability: ensuring that the system does not spontaneously slide or flip into a configuration where the lift is neutralized

By Combining the Induction Charging and Magnetic Levitation we got OvRcharge.

A Wireless Levitational Charger, that is not only suspend the device in the mid air and holds its altitude, but also charge and rotate it as well.

OvRcharge stops charging the phone when battery is full but still levitate and rotate the device until it is removed.

You can use it to charge your phone or just to float it.

To achieve altitude and be able to charge wirelessly, phone requires a special case. that consists of two main parts, electricity receiver from the base and a Magnet to hold its position mid air. So an ultra thin case was designed to not only protects your investment but to go some levels and also powers it up all at same time. This case has a magnet that will help it to levitate & it also has induction receiver for charging without cables.

Charging base is the thing behind all the science, it is made of wood and has two functions Magnetic levitation and wireless charging. This unit is powerful enough to levitate 600 Grams unit and charge it,

Will be available for the following phones:

(More models will be added later)

There are no reviews yet.

Be the first to review “Charge Your Phone While It Is Levitating!” Cancel reply 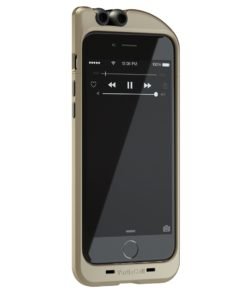 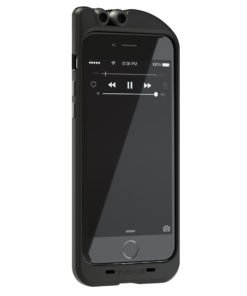 iPhone Case … With Headphones Inside It 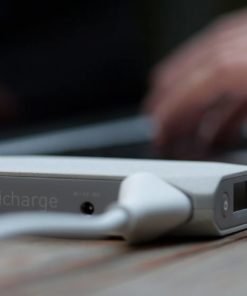 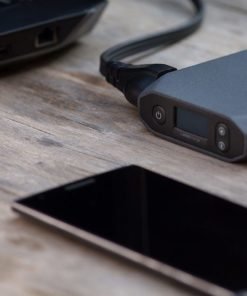 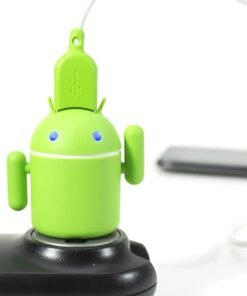 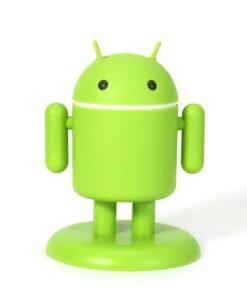 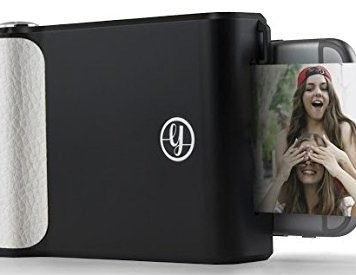 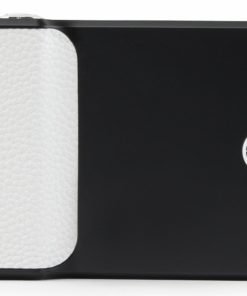 Print Photos Instantly From Your Phone … With Hidden Videos! 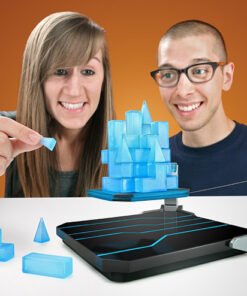 Challenge Your Friends With This Levitating Construction Game 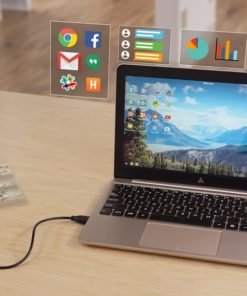 Smartphone Screen Is Small? Turn It Into A Laptop 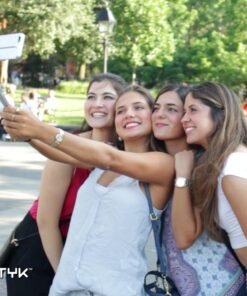 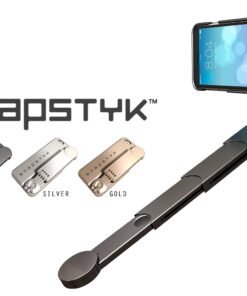 SNAPSTYK: The First Cell Phone Case and Selfie Stick in One 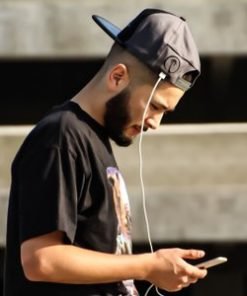 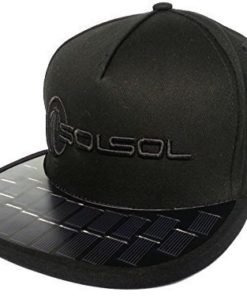 Charge Your Phone With Solsol Hat